2014 has all but come & gone. Each year seems to go faster than the one before. And the end-of-year festivities wouldn’t be complete without a look back at the year that just was.

So the next few days we’re going to post some pictures from all the various events, ministries, and activities that took place at The Hope Center.

You’ll see pictures of volunteers, staff, guests, residents, donors and anyone else who helped to make 2014 another great year in Hagerstown!

And while we’re putting 2014 behind us, we’re so excited for the year that’s coming. 2015 is going to be a big year at The Hope Center as we celebrate 60 years of ministry in Hagerstown!

Very soon we’ll be bringing you some information about all the upcoming 60th Anniversary activities that are happening in 2015 so be sure to keep checking back.

We want to thank everyone who helped to make 2014 such a success. From all of our staff, to volunteers, and donors, we appreciate each one of you and your commitment to this ministry. Thank you so much for your support and prayers in 2014 and we look forward to your continued support in 2015!

And now, we bring you the first series of pictures from 2014. 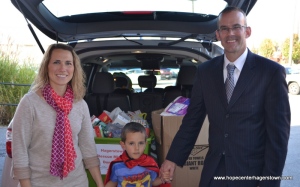 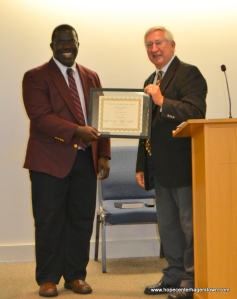 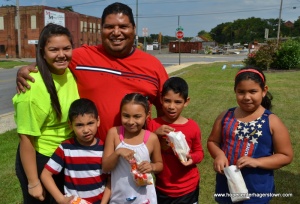 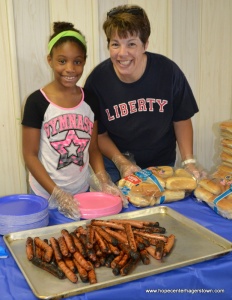 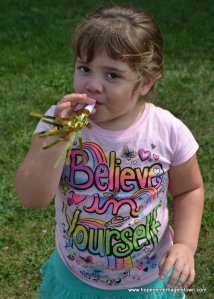 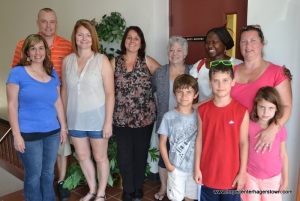 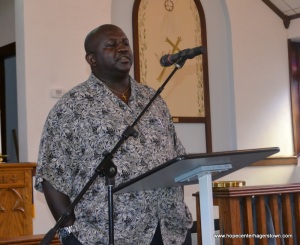 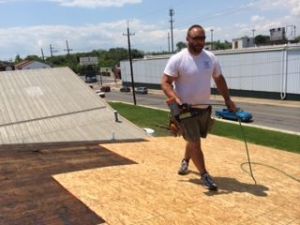 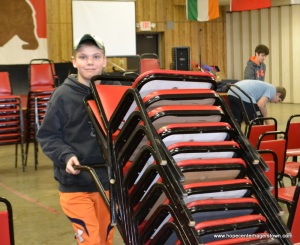 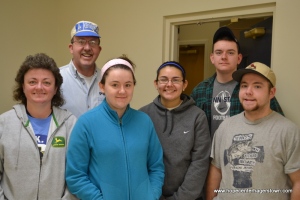